When you book with an account, you will be able to track your payment status, track the confirmation and you can also rate the tour after you finished the tour.
Sign Up
610
3 to 4 hours
Paris, France
DetailsMapPhotos

Paris's Army Museum (Musée de l'Armée) is one of the three largest arms museums in the world, and home to one of the biggest military history and art collections on the planet. None other than Napoleon Bonaparte has been resting here since 1861, in his tomb. Get priority entrance into this military-minded collection of arms, armor, and art. The Artillery Museum has a vast collection of artillery pieces collected during the Revolution. Pose beside a cannon for a selfie and imagine Napoleon doing the same. Well, he would've, if he could've - he was known for being a bit vain. The Dôme des Invalides, which contains Napoleon I's tomb, was built between 1677 and 1706 and its 110-meter golden dome stretches up into the Paris skies. His son and brothers rest here too, and the laurel crown and inscriptions represent the Empire's greatest victories.
In the Old Department you'll see armor and weapons from the 13th to the 17th century. Items related to major figures of French history, from Francis I to Louis XIII, will help you imagine what it might have been like to be at war during those times. Likewise, in the Modern Department, revisit the bloodiest battles, snoop inside the life of soldiers and see how technologies have changed throughout the years. Get priority entrance to one of Paris's most popular museums, and get a front-row seat for some of history's bloodiest encounters. 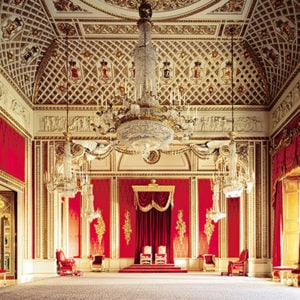