When you book with an account, you will be able to track your payment status, track the confirmation and you can also rate the tour after you finished the tour.
Sign Up
737
2 Hours
Rome, Italy
DetailMapPhotos

The Trajan's Markets were built by the legendary architect Apollodorus of Damascus around 107-110 AD. The markets are considered as the first large commercial complexes in the world, with about 150 stores and administrative offices. The markets were contiguous to the Forum of Trajan, where the spectacular column of Trajan still stands. This entrance also includes access to the fascinating Museum of the Imperial Forums. If you want to imagine what the ancient city of Rome was like in its heyday, a visit to the Trajan's markets is mandatory. Emperor Trajan, who was officially acclaimed by the Senate as optimus princeps ("the best ruler") was also one of the greatest builders of Roman times - together with his architect Apollodorus of Damascus, the mastermind behind the markets of Trajan.
Once inside the complex, you will be able to enter and exit within the more than 150 tabernae (shops) as you walk along the old Via Biberatica - the main shopping street. The Museum of the Imperial Forums (located inside) teaches visitors about the intricate network of forums that composed the ancient city. 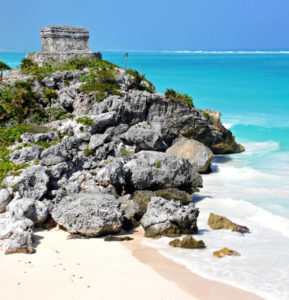 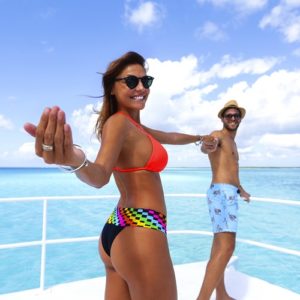 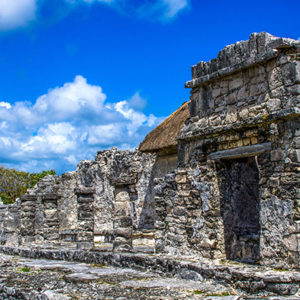